Last Monday we attended a ceremony recognizing those who have made a significant impact with contributions in community engagement, collaboration, inclusiveness, diversity and innovation. The winners are inspirational reflections of the best of our community. Awards were in two categories, individual and Organization.

Israel Ontiveros-Platt – A Reflection of Bravery. Working at a restaurant in Belmar, Israel came face-to-face with a mass shooter and potentially saved many lives. With the help of a manager, she managed to get the man to leave. Police agents said that if she had not stepped in when she did, events may have spiraled and become deadly.

Hedy Margolis – A Reflection of Compassion. As a longtime employee and volunteer with the City of Lakewood Hedy created Camp Paha, a summer camp for young people with disabilities. She also worked with the military and veteran community in Colorado. She established the USO in Colorado.

Shirley Bradsby – A Reflection of Consistency. Shirley is one of the founders of The Action Center, which does so much good work in the community and is a previous Inspiration Award winner. Her example in giving so much of herself despite having her own busy life is an inspiration to those who have come after her.

Shermita West – A Reflection of Leadership. Shermita, like Shirley, has been an instrumental part of The Action Center’s work in Lakewood. She has served as a mentor for newer volunteers and board members at the center. As soon as she sees a need, Shermita is there to help.

Joy’s Kitchen  – A Reflection of Nourishment. Joy’s Kitchen, which has been operating for over a decade now, serves thousands of people in the Lakewood community and beyond. 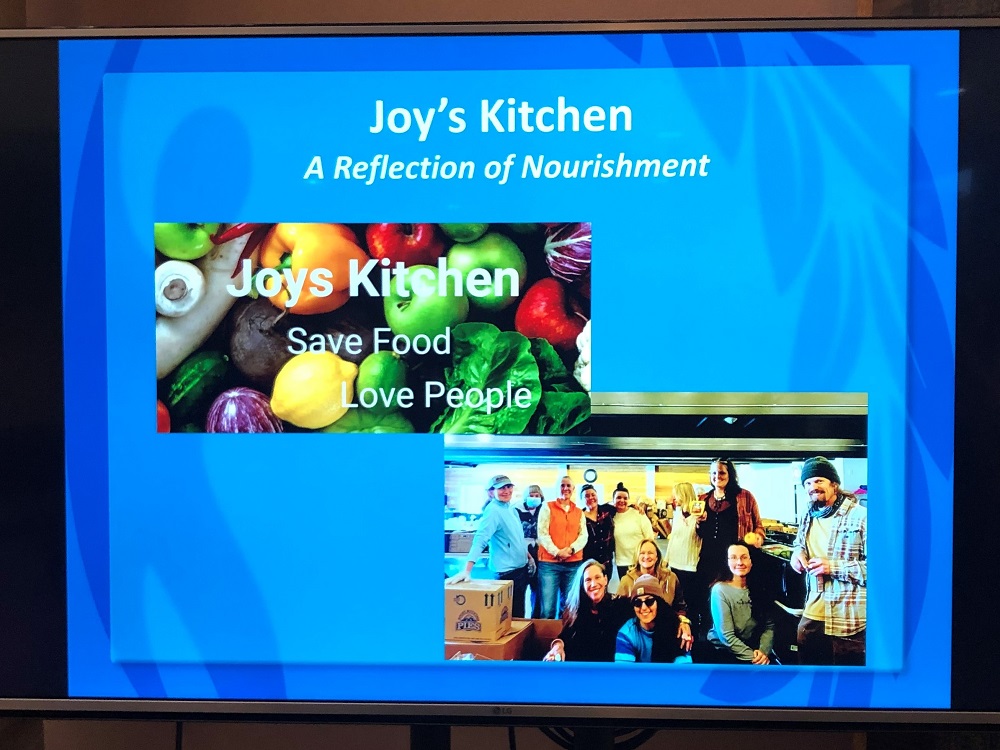 The story of Joy’s Kitchen is near and dear to us at the Southern Gables Neighborhood Association, since they are such an integral part of our community and we are among their many supporters. The following is an expanded description of what Joy’s Kitchen is all about.

In Lakewood, as is true all over the United States, food waste and food insecurity are two related, opposing, and contradictory problems that demand attention. On the matter of waste, we use labor, water, chemicals, fuel, and all kinds of economic resources to produce and distribute food. Far too much of it, however, gets thrown out: 42 percent. It goes to landfills, where it rots, taking up space and producing methane, contributing to the strangulation of our atmosphere. While this is happening on too large a scale, many people are going hungry. According to a 2021 survey conducted by Hunger Free Colorado, food insecurity rose from 11% of Denver’s population to an estimated 33% since the beginning of the pandemic. 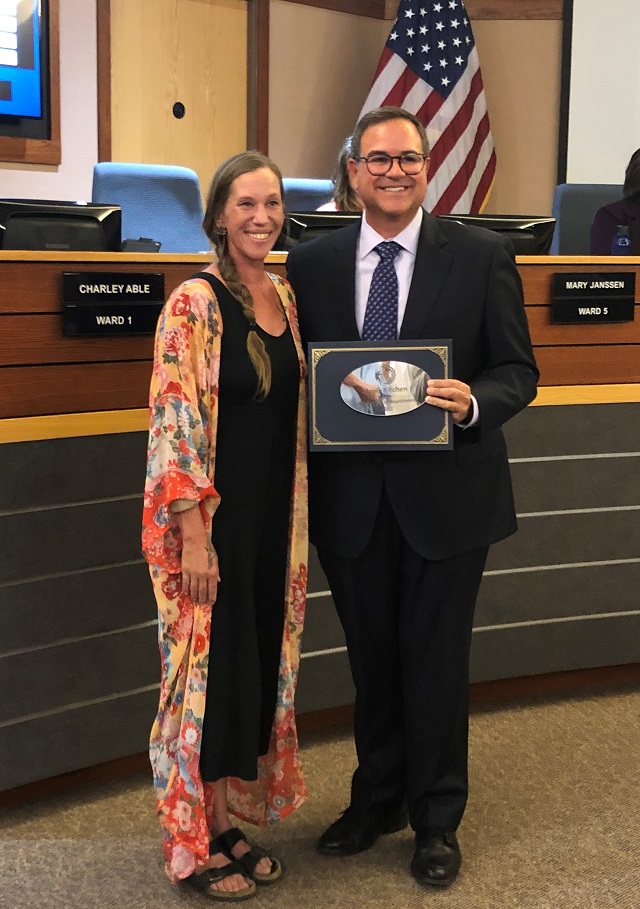 Kathy Stanley, founder and current Director of Joy’s kitchen, started the organization in 2011 in order to address both of these problems with an innovative, integrated, synergistic approach. Under her leadership, Joy’s Kitchen works locally to reduce the outrageous level of food waste. They do this by cultivating relationships and collaborating with food producers, growers, and retailers in Lakewood and the nearby area to develop strategic donation programs. Businesses providing this support include Target, Sprouts Farmers Market, King Soopers, Safeway, Walmart, Natural Grocers, and Great Harvest Bread. In nurturing these relationships with both store management and line workers, Joy’s Kitchen saves viable food, keeping it from going to the trash, and distributes it where it is needed. A vital aspect of the relationship is that it builds an informed network of food industry workers who learn the importance of the essential role they have in rescuing the vital resource they handle in their daily work. This strengthens the entire supply chain.

With an almost all-volunteer workforce, Joy’s Kitchen recovers an average of 6,000 pounds of food each day, 6 days a week, with two trucks and two trailers. The load of rescued food can vary quite a lot, up to as much as 10,000 pounds in a day, so flexibility and reliability are essential. By distributing rescued food quickly, they manage a smooth continuous flow to relieve the ever-increasing problem of food insecurity, while mitigating the damage that would be caused by waste.

Joy’s Kitchen serves 2,500 families a month who come into their Lakewood location to shop for free. There are no qualifications required to receive food. In addition, collaborating with local agencies and firms such as Colorado Coalition for the Homeless, Rocky Mountain Mutual Aid, and Lyft, another 2,500 households a month are provided with fresh, nutritious food boxes. The reach extends beyond Lakewood, into areas that could well be called “food deserts” – urban areas with only fast-food and convenience stores, lacking real grocery stores. These 5,000 families – 15,000 to 20,000 people – benefit directly from the work of Joy’s Kitchen every month.

This rescue process has saved literally millions of pounds of food, benefiting Lakewood directly with local action by preventing environmental damage and providing nutritious food to our neighbors.

Joy’s Kitchen operates entirely on donations rather than relying on grants or government funding. They only have three employees, with most of the work being done by 420 volunteers a month. Their budget is about $10,000 a month, including the cost of putting 120 miles a day on each of their vehicles. They involve Lakewood residents with fundraisers and community events. These events, as well as the daily interaction of volunteers of varied and diverse backgrounds with each other and with food industry workers, exemplify inclusiveness and diversity in action.

Kathy Stanley put it this way: “What we do is empowering. Empowering a community that thinks they are in need and letting them know they are part of a solution to a big problem. It is a legacy of love.” 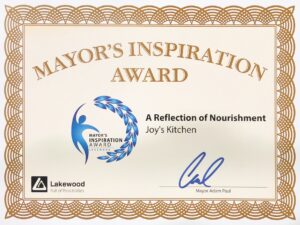 The descriptions of the Individual Award winners’ accomplishments were abridged. The full writeups may be found here. For Joy’s Kitchen, you can volunteer or donate here.