Continuing our series of interviews with our Southern Gables neighbors, to help us get to know and appreciate each other. Last week we read what it was like when our neighborhood was a busy construction zone out in the country. Now we would like you to get better acquainted with our neighbors Harry and Judi.  Interviewed by Bruce McDonald.

Bruce: Harry, I recall the first question that came to mind when we first met, after having seen your name in connection with Neighborhood Association activities, was how to pronounce Puncec. 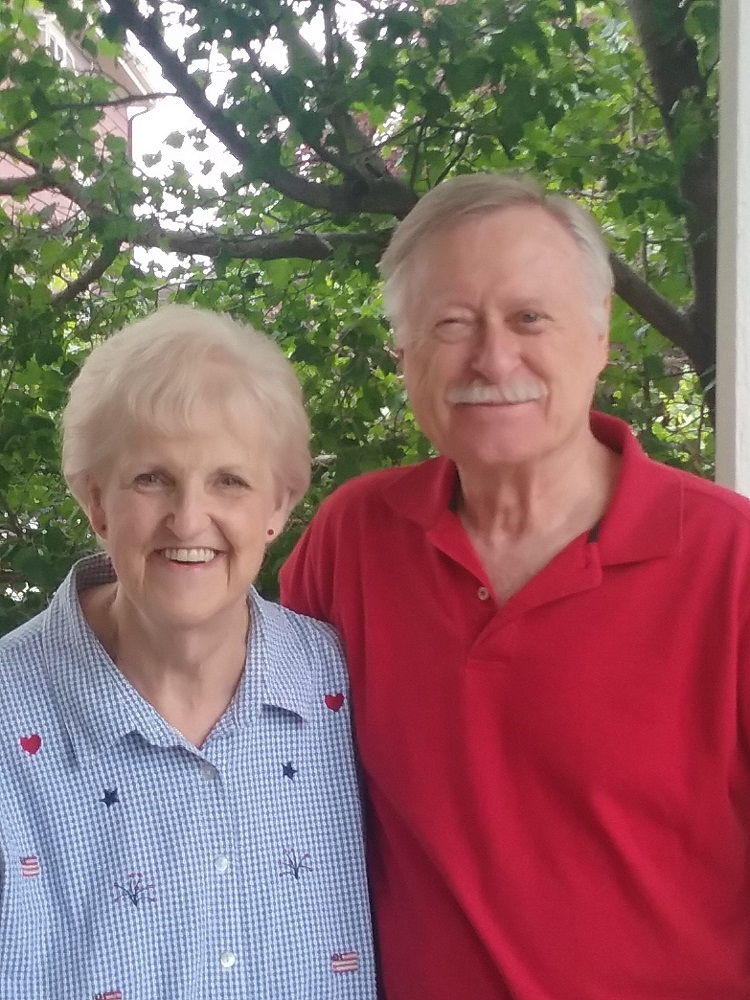 Harry: It’s like Punchek. That’s the first part of a longer name, and the story is told that the shortening was typical of what happened with a lot of names at Ellis Island when my grandparents came over.

I understand you were one of the original owners in Southern Gables, so you’ve been here since, when, 1967?  Yes, and 1967 was before there was a place called Lakewood.

How did you come to choose the Southern Gables neighborhood? In September of 1966 we married, moved in with Judi’s Grandmother, Rosie, to plan our future and began setting aside money for a home of our own — once we decided where and what it was to be. Wood Brothers were building on raw, vacant land west of Wadsworth Blvd. and we clicked with agent Chuck Oschner when visiting the show homes. They called the development Southern Gables and it had the advantage of convenience to my job at the Denver Federal Center, and one model, the Vicksburg, was actually within reach at $18,400. I qualified for a no-down-payment GI Mortgage from my three years in the Army so we swallowed hard and took out a 6% home loan. 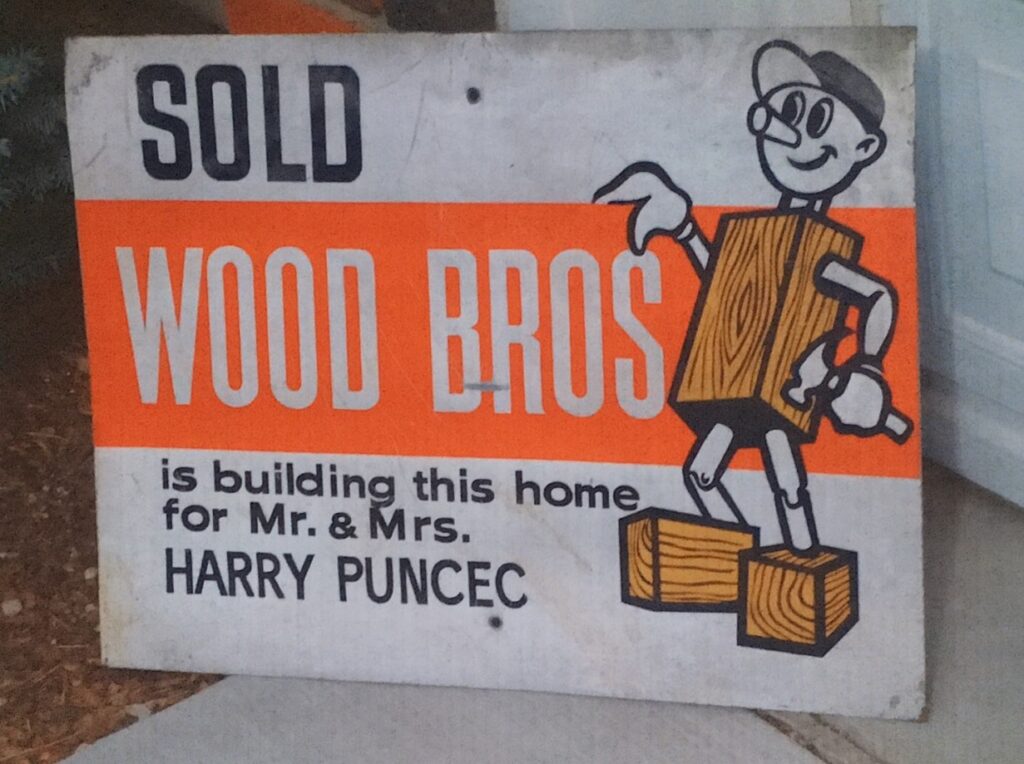 By the summer of ’67 our house was about built and we began our great adventure, deeply in debt and yet excited by what we saw about us. The neighbors were mostly young with small children and an elementary school was being finished nearby which proved to be the gem it still is today.

Judi: In 1969 our unincorporated area voted to form a city, and so we were part of the birth of the new city of Lakewood. Our neighborhood was growing up around us and we were along for the ride. Over the first decade here we were blessed with two kids and Harry was able to work all the overtime he could handle, and all that I could bear.

You mentioned our gem of a school, Green Gables Elementary; can you tell us more about your kids’ school experiences over the years?

Our kids attended the trifecta of Southern Gables schools: Green Gables ES, Carmody MS, and Bear Creek HS. The adventure that marked our experiences with Green Gables ES was the experiment with year-around school. Due to an enrollment of more than the school could handle it was decided to split the student body into three groups, or Tracks A, B, and C as they called it. This kept the school open all year with two-thirds of the total student body in the school at any given time. It avoided students going just half a day. Each track would attend for just over four months and be off for a month and a half and then do it again. What made it the subject of much discussion was when your child had his break. I remember that Track B had their “vacations” in the spring and fall, and that’s what we optioned for our kids.

Getting it organized was not easy. Parents were required to sign up for what track they wanted. A lot of parents favored Track C, the traditional summer vacation and Christmas break schedule so when time came to register the line formed early and quickly grew long. Many parents even spent the night before registration camping out at the school. It became obvious that something was happening and soon a local TV station’s remote truck, cameramen and a reporter arrived. It became big news, appearing on the local station that evening.

We’re all glad that was handled, though schools have other challenges now. Thinking of other changes over the years, you’re not still in the house you described last week, right? How did that come about?

Harry: By 1977 the mortgage payment was manageable and the kids were taking up more room all the time. There was only one answer, move, and so we did, a whole three blocks from Yarrow to the Georgetown model on Ammons — and here we reside.

Judi: Over the decades people moved away, new folks moved in, and we discovered gray hair while making new friends. The greatest discovery we made over those years was what a great place Southern Gables is, filled with good people looking out for each other. Once during a particularly heavy snowstorm a bunch of homeowners came out to shovel my way home after I got stuck and snow bound at the corner. They were an invaluable snow shoveling brigade.

What kinds of things come to mind in connection with big changes over the years?

Harry: In the early 70s a vacant lot that was sitting idle on Evans and Wadsworth was reported to be the new home of Luby Chevrolet. We had been promised it was intended for more benign purposes and the neighborhood organized to fight it. I was involved with the Neighborhood Association that was formed for that purpose. We lost but in the end we did extract concessions like a berm along Evans, no outdoor loudspeakers, off-loading of new cars away from neighborhood traffic, and so on. The dealership — now Emich of course — has proved to be a good neighbor.

That must have been a good feeling, and Emich is now one of our valued Local Business Supporters. Any other special memories over the years?  Across Wadsworth sat Green Gables Country Club that added a park-like expanse to the area, and on the 4th of July they had a fireworks show which we enjoyed for years until the neighborhood trees grew too tall. Our son even earned money caddying over there. They too were good neighbors and it was sad to see them depart.

Final thoughts, advice?  Ours is a quiet neighborhood but close to all the medical, entertainment, parks and retail needs of a family, a calm oasis nestled in a metropolitan area that has grown beyond us, west to the foothills and Green Mountain, and many miles to the south. We’ve seen the development mature and fulfill all the promises made by the Wood Brothers.

We’re glad that people keep on being good to one another here in Southern Gables, and we hope that will continue as time goes on.

For more of Harry’s thoughts on the early days of the Southern Gables neighborhood, see last week’s story if you missed it:  Memories of Early Southern Gables.

6 thoughts on “Meet Your Neighbors: Harry and Judi Puncec”