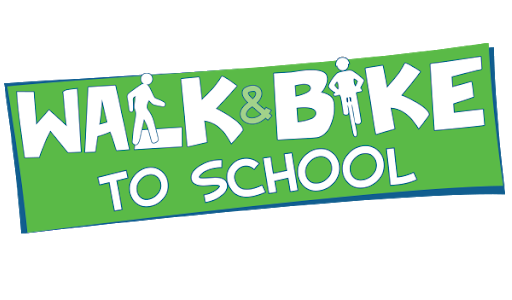 Starting on Walk/Bike to School Day, May 5, 2021
for kids, parents, everybody… all the neighbors!

At Green Gables Elementary School, the school, PTA, Sustainable Southern Gables, and the Southern Gables Neighborhood Association are partnering up to celebrate Bike and Walk to School Day on May 5th.  And now, we are inviting ALL Southern Gables neighbors to get in on the fun of biking and walking in our neighborhood. Join us on May 5th and throughout the month of May for a neighborhood-wide walking and biking scavenger hunt.

ALL the neighbors are invited to participate in the scavenger hunt — adults as well as families who don’t go to Green Gables, families with younger or older kids, grandmas, grandpas, singles, twins, and visiting cousins!

Green Gables students have a short scavenger hunt for families to tour the neighborhood and see some fun points of interest throughout the neighborhood.  We are offering this longer list of scavenger hunt items to the students AND to all Southern Gables neighbors. All ages, bicyclists, and walkers are welcome to participate!  Everyone who completes the scavenger hunt will be entered to win one of 4 Magill’s $10 gift certificates! ! All entries must be received by May 31 to be eligible for the prize drawing.

Print this form and fill in the answers (or write them on a separate sheet of paper), then take a picture of your completed form. Email it to SustainableSouthernGables@gmail.com by May 31 and you’ll be entered to win a Magill’s gift certificate.  You can enter a form for each member of your household who participates in the scavenger hunt!

An avid Southern Gables bicyclist has noticed all of these things in the neighborhood and has compiled the list of questions on the SCAVENGER HUNT LIST. We hope you have fun finding these things!

If you need some hints, here are some of the answers you will find!

Get some exercise and fresh air in the morning before school, have fun, and help improve our air quality.

Get out and RIDE!

It’s fun to walk or ride to school! Click here for safety tips.

Continuing our series of interviews with our Southern Gables neighbors, to help us get to know and appreciate each other. Vic Moss runs Moss Photography and his work keeps him on the leading edge of changing technologies.  Interviewed by Bruce McDonald.

How long have you lived in Southern Gables?  Twenty-five years. The main reason for choosing this area when we moved here in the mid-1990s was the schools. The excellent reputation of the district and Green Gables Elementary in particular was a big draw. The Southern Gables neighborhood was attractive and well-kept. Keith Grebe, the Realtor who found it for us, was sold on it himself and when we moved here he became a neighbor as well. 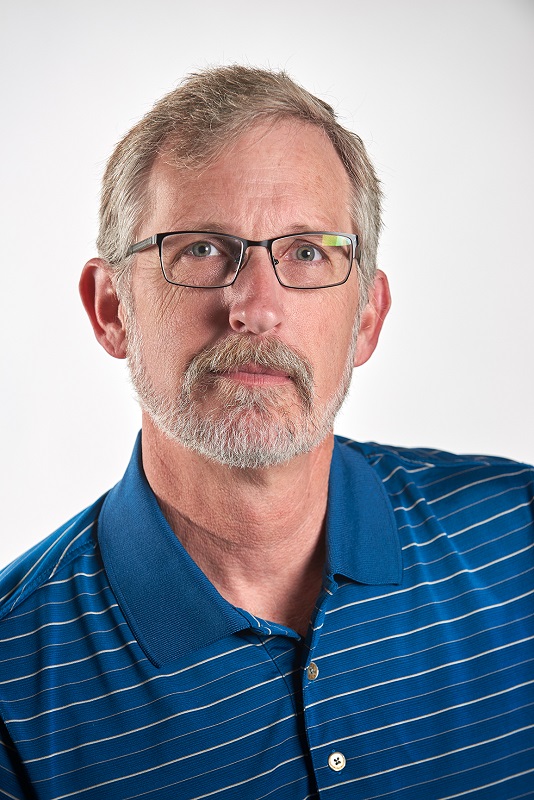 What are a few things that you like the most about the Southern Gables community?  The schools, as I mentioned; our kids went through Green Gables, Carmody Middle, and Bear Creek High. Then there’s the community feel of the neighborhood. The friendly waves as our neighbors drive by. I also like the convenient location, how accessible the rest of Denver is from our neighborhood.

Do you have a favorite memory with your Southern Gables neighbors?  Walking to school with the kids, and being active at Green Gables Elementary. I got involved with the PTA — served as President for a time — and that deepened my sense of community connection.

What is the most neighborly experience you’ve had in our neighborhood?  This is the kind of place where neighbors pitch in to shovel each other’s sidewalks, and being on either end of that is a pretty good feeling. Two of our neighbors put our fence back up after it was blown down while we were on vacation a few years ago. You don’t get that just anywhere. The sense of community ties into a favorite saying of mine, “It’s virtually impossible for one person to change the world, but it’s remarkably simple to change the world of one person.” One person at a time.

What are your hobbies?  Drones and photography. More than hobbies, actually; those two “hobbies” are really my full-time work. I do architectural photography as a business. Like the ideal job should be, it’s something I love to do. I take a lot of pride in the results I achieve for clients. For aerial shots, before the advent of drones I spent a lot of time in the passenger seat of a Cessna 172 holding my camera out the window. Glad those days are over. Now I can fly a photography drone and get shots that would not have been possible from an aircraft.

So it seems this newer technology has led you into a new field; rather than being a passenger you have to be the pilot. Has that been difficult? It was hard at first, but as it became more natural it has really expanded my horizons. I see what you did there.  Yes, but seriously, it has revolutionized my life. Of necessity, I’ve gotten involved with the rapidly-evolving field of regulations governing drones. I recently worked with the FAA and the City of Lakewood to get three parks opened for recreational drone flying, where otherwise they would be under the same restrictions that were imposed years ago for radio-controlled airplanes. I am a part owner of a drone school where we teach people about the rules and flying safely, and I am a volunteer on the FAA Safety Team. Most recently, I was appointed by the Secretary of the U.S. Department of Transportation to the FAA’s Drone Advisory Committee. Since I’ve been involved with safety education for a good while, this is a good opportunity to put my experience to work. I have found that people want to be smart about it, and fly safe.

Even though the drone aspect has come to dominate aerial work, I do a lot of commercial and industrial work on the ground as well as in the air. I’m still a photographer first.

Is there anything else you want us to know about you?  We’ve loved living here, and are blessed to have been able to raise our family here. And if you see any drones flying over Green Gables, it’s probably mine. So don’t worry about it.