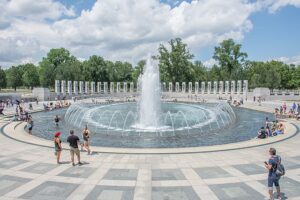 Last week we told you about two of the “Greatest Generation” Lakewood residents who settled way out here in the country — before Lakewood was a city — and set the stage for the fine community we have now. This time we have several more of that era to tell about. Each of these stalwarts fought for our country in WWII, each with a particular claim to proud accomplishments, if not fame.

Meet Roy Wisenberg. Roy lived in a sturdy home in the area of 5th and Reed where he wrenched on diesel tractors until he passed in his nineties. He was a wealth of information with a crisp memory. A mechanic by trade, he worked at the Federal Center, and he flew light aircraft out of there when the facility had a mini airfield. Roy shared that he participated in test bombing runs west of Union and in the area of Red Rocks College. At one point the master plan was to locate the Jeffco Airport where Alameda meets Wadsworth, but Ms. Bonfils, whom he knew, was not a fan of that plan. To stop that project, she bought what was later to become Villa Italia and then Belmar. At the time, the Jeffco Airport was where I-70 and 32nd meet. Roy also utilized that airport. 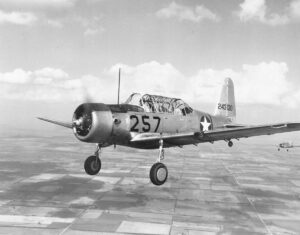 He assisted in training the pilots of the Women’s Auxiliary Ferrying Squadron (WAFS), who transported aircraft to the war zones. Most recently, a friend who was quite close to Roy shared that he was among the maintenance crew for the Enola Gay. He was truly representative of that great World War Two generation.

In an accomplishment that was unique and newsworthy, Roy was credited with recovering the strewn parts of an original “Autocar” truck from the area of First and Garland, then redeploying them into a functional vehicle. His mechanical and engineering skills were put to more use than aircraft and auto repair and restoration; he was pivotal in establishing sewer systems throughout what would become Lakewood. 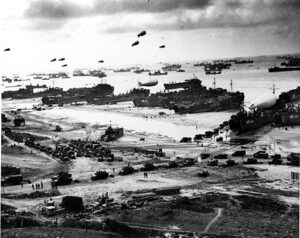 I would be remiss not to mention two rock solid friends who were also Lakewood solid. Bob Wright, later a Lakewood City Councilman, went in at Normandy Beach. Bob spoke sparingly of that day but did share that he had one leg over the side of his landing craft when he noted those who jumped off did not resurface. He couldn’t say whether it was a matter of timing his jump to the right moment, or something else, but he made it onto the beach and into history. Bob was solid and exemplary to the community.

Finally, another Bob, Bob Haines. He was a Federal Marshal in the 50s who worked the western states and then went to Denver courthouse duty. He was a Pearl Harbor survivor, one of a distinguished and almost-vanished group. He was in the Army stationed at Schofield Barracks, which was a secondary target to the ships in the harbor and also sustained serious damage. Bob was a first responder and was thrust into front line duty defending what was left of the base. 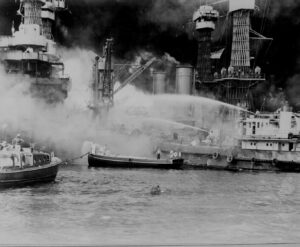 Bob spoke to multiple students about the day after the attack and what war really encompassed. As a bonus, as if he hadn’t been through enough to live through the terrible attack that opened the war for us, he was part of “Operation Overlord,” landing on the beach on D-Day as well. He had a notable bass voice and was a popular presenter sharing his experiences with Jeffco school kids at the annual Military Appreciation Day.

These and countless other men and women contributed to build Lakewood into the wonderful city it has become, a city in which we can all take pride.

One thought on “More Memorable Characters of Lakewood”