It Was a Fine Party

Here’s something you might not have known about the 2021 Neighborhood Night Out. It’s worth noting…

We all know what happened to 2020. What a mess! Imagine you’re the president of a neighborhood association that has the purpose of promoting community spirit and neighborly interaction. Like, say for example, Doug Whitten of the Southern Gables Neighborhood Association. Your biggest annual event is called “Neighborhood Night Out” — a big free neighborhood-wide party! And it’s 2020 so people are isolating themselves in their homes. You don’t dare ask your reliable and helpful Local Business Supporters to chip and support a big social event with the costs of food and entertainment, providing big-ticket raffle prizes, and all that; after all, they’re struggling too. The year just goes by, events are cancelled, and at the end of 2020 everybody thought all the troubles  would be over. Come on 2021! 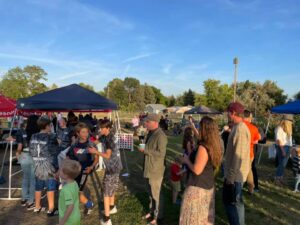 Then, hey, wait, what’s this “Delta” thing? You mean it’s not over? Better lay low, still can’t count on people coming out of their houses. Caution, go easy. Doug and the Southern Gables Neighborhood Association Board talked it over, and Doug proposed a plan to restart slowly — instead of a big bash in August, how about sponsoring a lot of individual block parties? People could meet in driveways or yards, keep their social distance as they saw fit, and it would be a step forward in neighbors getting together. We did that, and it turned out pretty well. The block parties we sponsored were well attended and fun. All the Board members said well, that was great, and maybe next year we can have a real Neighborhood Night Out again.

He had a feeling that something was still lacking, and that the Association could do more. He pressed. He made calls. He sent emails. Bit by bit, he put together a plan. He had a flyer made up and got a Board member, Erwin Bunzli, to deliver them to all the front doors. He arranged for a DJ, got Joy’s Kitchen to donate hot dogs and buns, and arranged for entertainment such as the kids’ face painting and the Westwoods Community Church’s bouncy house. He put up signs all over the neighborhood. He rented tables and chairs, and drove a rented truck to get them. Together with his wife Judy, they bought drinks and chips, brought jugs and cookers, set up electrical power, laid out the plan for booths, tents, and kiosks, and worked with volunteers they had recruited to help with setting up and running the event. He arranged for prizes of $100 gift certificates to be raffled off, and conducted the raffle with an eager crowd. Then after it was all over, Doug wrote thank-you letters to the participating volunteer organizations and sponsors whose support he had arranged. 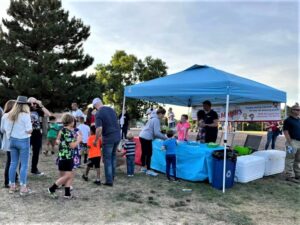 Over 580 neighbors, parents, students and friends attended the 2021 Neighborhood Night Out. That is almost as many as in our previous record-setting year, with over 600 in 2019. That’s pulling the neighborhood together to an unprecedented degree during a time when many with less vision and optimism were thinking “It’ll never work.”

He would be the first to say he had a lot of help, and that everyone pitched in, but it all started with the planning and scrambling that Doug did. Here is a list of the organizations and businesses that he got to participate in the event. They gave out merchandise or information, hosted games for kids, and provided community interaction and education. Moreover, they did it on remarkably short notice, after just about everyone but Doug had written the event off with a “maybe next year.” As he said afterward, “I feel people were ready to get out and have some social interaction, to be with neighbors again.”

One of the Association Board members, Ken Fischer, summed the evening up this way. “It was really a pleasant time. Most everybody was in a very good mood. The DJ was outstanding as were the dogs and lemonade. Magill’s was outstanding. I was taken by the youth and diversity of the folks, and there were a lot of new, young families.”

There’s a saying Doug goes by, and it’s more than just a part of his email signature. It’s good advice that is lived, not just given:

“If you always give you will always have.”

Thanks, Doug. You did it. 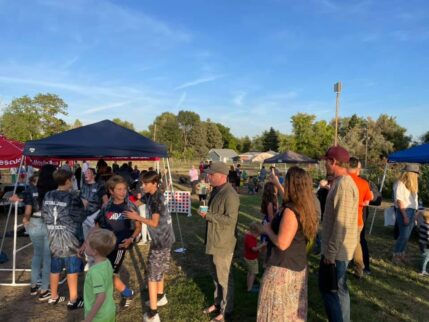 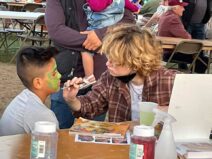 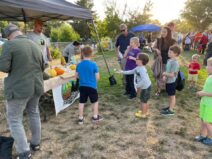 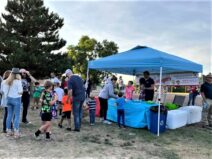 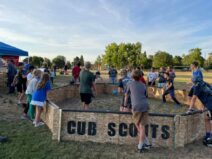 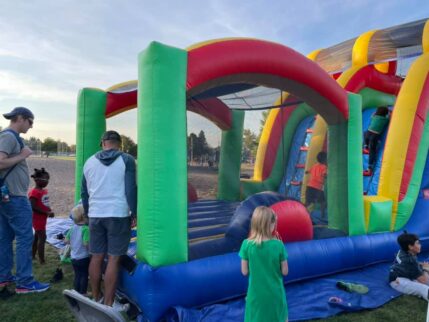 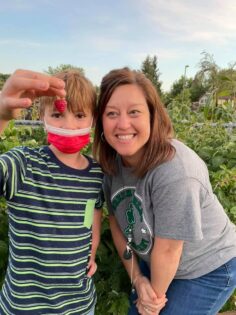 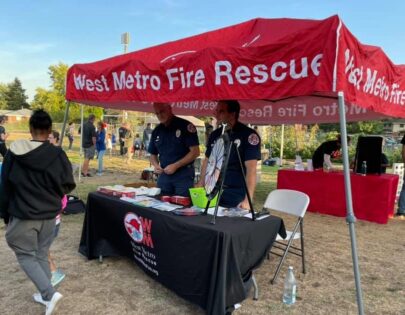 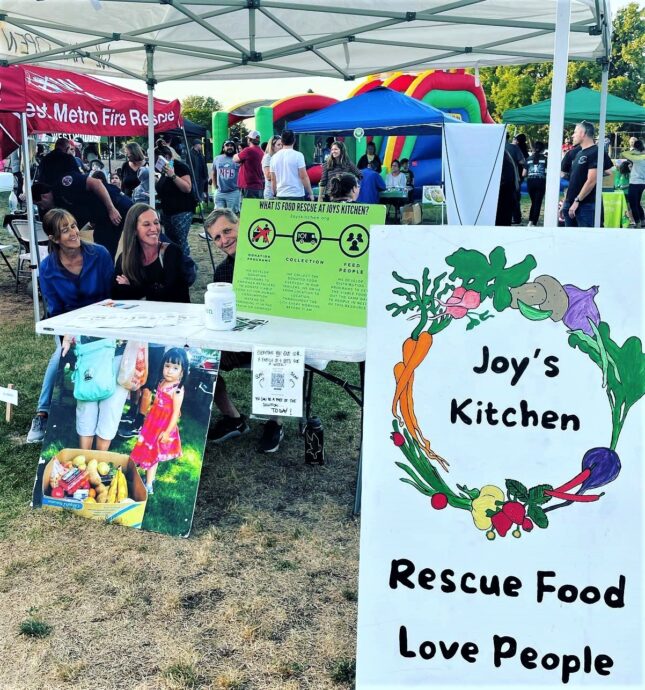 One thought on “About That Neighborhood Night Out”