Working for a Better Neighborhood

Southern Gables Neighborhood Association is a nonprofit organization with the goal of strengthening the community and making it the best place we can. The Association provides opportunities for neighbors to meet, work together, and improve the neighborhood. It also supports local schools, Westwoods Community Church, and other organizations that make our community a better place to live by donating resources, funds, and time. The Association is not an HOA. Membership is voluntary, not required, and dues are only $20.00 a year.

In the fall of 2019, we sent out a survey to people in the neighborhood. We wanted to know from our neighbors what they want for their community, whether the Association appealed to new neighbors, and if there was more we could do to meet the needs and expectations of all our neighbors.

We received 70 responses. The majority (51) came through our online link to the survey, which we posted on Nextdoor and on the Association’s Twitter and Facebook accounts. We received an additional 19 hand-written responses from hard-copy surveys passed out during neighborhood lunches and our annual Neighborhood Night Out. Responses came mostly from older neighbors who are long-time residents. Forty-nine respondents have lived in the neighborhood for more than ten years, while ten have lived in the neighborhood for five or fewer years. Eleven have children living with them. Thirty-eight respondents were ages 60 or older, while 12 were under 50.

Based on survey responses, below is a summary of recommendations for the Association, followed by more detailed analysis. 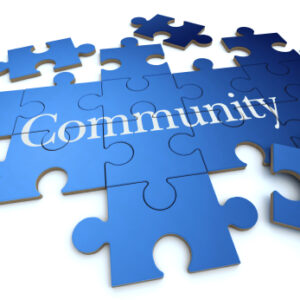 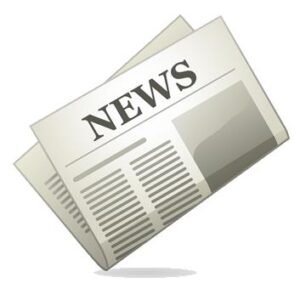 Where Do Our Neighbors Look for Information?

Do Our Neighbors Know About the Association?

Everyone who took the survey had at least heard of the Association, and about 65% of respondents who answered either paid Association dues already or participated in Association activities. The remaining 35% had varying levels of familiarity with the association, but probably had not gotten involved in many of the Association’s activities. Neighbors who were over the age of 60 and who did not have children living with them were much more likely to be paying members, suggesting that we need to do more to attract younger neighbors and families.

How Do Our Neighbors Feel About the Neighborhood?

Some of the best news to come out of the survey is that the great majority of our respondents across the board believe the neighborhood is a safe (90%) and friendly (87%) place to live. However, those findings may come with a few caveats, as will be discussed in more detail below.

Are the Annual Dues Worth It?

What Do Neighbors Like About Southern Gables? What are Neighbors Most Concerned About?

When asked what they liked most about the neighborhood, a few themes stood out in the responses we received. First, the friendliness of the neighborhood was the most common response. One respondent appreciated that many neighbors knew each other and regularly kept in touch. Another noted that neighbors tend to be helpful too. Although the majority of respondents who answered this question agreed that friendly neighbors are a strength of the neighborhood, some also noted that there are some “grumps,” and newer neighbors and neighbors with children were more likely to show concern that older neighbors were not as friendly to them as they may be to each other. At the same time, one respondent was concerned that newer neighbors did not participate in neighborhood events. A few neighbors noted concern over a lack of cohesiveness or comradery. A few neighbors across age groups expressed concern that the discussions on Nextdoor were too negative and contributed to dividing neighbors rather than forming community. Even so, some respondents also appreciated diversity in the neighborhood, including neighbors of different ages, with different jobs and careers, and many different homes. 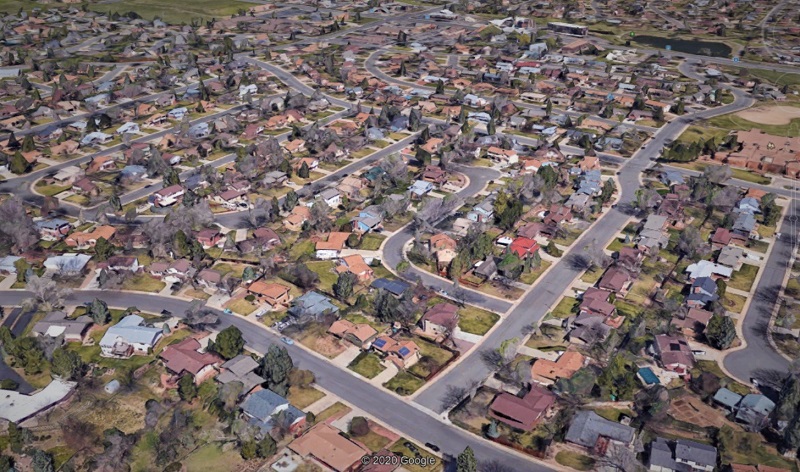 Second, people appreciated that the neighborhood is well-maintained and that people take pride in their homes. Respondents like the many mature trees, well-kept yards, and overall cleanliness of the neighborhood. A couple neighbors showed concern over rental properties and properties or yards that were not being well-maintained. Concerns in this area included homeowners who continue to block sidewalks with trach or recycle containers or fail to clear sidewalks of snow, yard debris, or weed and bush overgrowth.

Related to both of these concerns is the topic of new and increasing development nearby. Many neighbors expressed concern that new development might bring more traffic, more congestion, and more crime. 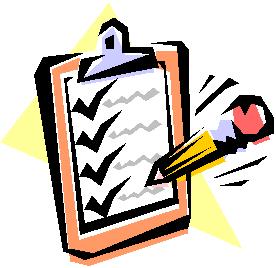 Do Our Neighbors Have Suggestions for Activities that the Southern Gables Neighborhood Association Should Host or Participate in?

Our respondents had a variety of suggestions to bring the neighborhood together, including:

Our younger neighbors (under 60) with children also suggested:

Are There Charities or Worthwhile Organizations that the Southern Gables Neighborhood Association Should Support?

The majority of respondents noted a preference to keep charitable donations in the neighborhood, focused on locally active organizations, and some questioned whether the Association should be making charitable donations at all. Many neighbors supported giving to schools, police and fire services. One neighbor suggested the Association could sponsor a neighborhood family in need.